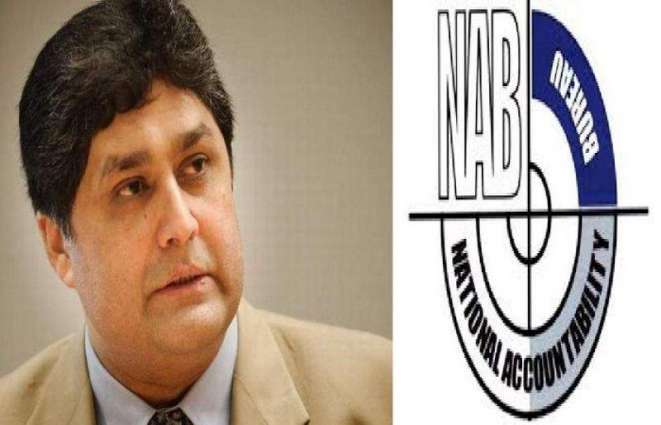 NAB tightens noose around one of the country’s senior-most bureaucrats as the Director General (DG) NAB informed that Fawad Hassan Fawad has been arrested in three graft cases and questioning has been underway.

NAB has summoned the top civil servant 11 times in Ashiana Housing case so far; it was the fourth time that Fawad appeared before the NAB.