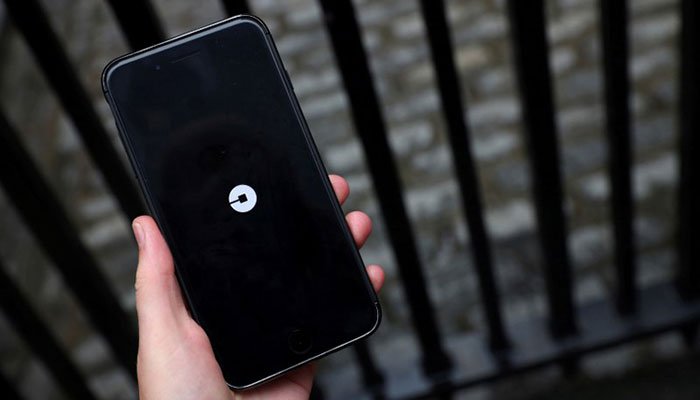 LONDON: Uber goes to court on Monday to overturn a decision stripping it of its license in London after being ruled unfit to run a taxi service in its most important European market.

Regulator Transport for London (TfL) shocked the Silicon Valley firm last September by refusing to renew its license, citing failings in its approach to reporting serious criminal offences and to background checks on drivers.

Uber, whose backers include Goldman Sachs and BlackRock and which is valued at over $70 billion, has faced protests, bans and restrictions around the world as it challenges traditional operators and angers some unions.

In London, the firm has since made several changes to its business model since losing its license, including the introduction of 24/7 telephone support and the proactive reporting of serious incidents to the city’s police.

It has also changed its senior management and apologized for mistakes.

“I know we got things wrong and that we have more work to do. I promise Londoners we will keep listening and improving as Uber moves forward in a new direction,” UK General Manager Tom Elvidge, who will give evidence in court, said in May.

The appeal is due to be heard at Westminster Magistrates’ Court over three days and witnesses will also include Uber’s UK Chairman Laurel Powers-Freeling, UK Head of Cities Fred Jones and TfL’s Interim Director of Licensing Helen Chapman.

After its application for a five-year license was rejected last year by TfL, the company is now seeking an 18-month one to prove to the authorities that it has reformed.

Judge Emma Arbuthnot may take weeks before making her decision, which is likely to be subject to further appeal by the losing side, meaning the whole legal process could take years.

In the meantime, Uber can continue to operate in the city.

At stake for the US firm is one of its most crucial foreign markets. Of its roughly 50,000 drivers in Britain, around 40,000 are in London.

Since September’s TfL decision, the firm has also been stripped of its license by the southern coastal city of Brighton, in a decision which it is appealing, and the northern city of York.

It has however gained new licenses in Sheffield, Cambridge, Nottingham and Leicester.

Hike in electricity tariff by Rs1.32 per unit suggested by CPPA

Hike in electricity tariff by Rs1.32 per unit suggested by…