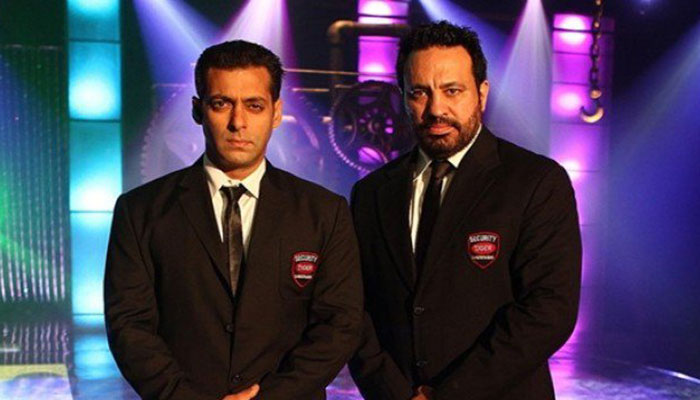 Bollywood megastar Salman Khan had given word seven years earlier that he will be launching his bodyguard’s son into the film industry and it appears that the esteemed actor still remembers his promise.

The 52-year-old actor known for his generosity will be giving his bodyguard Shera’s son Tiger his Bollywood debut in an action-packed film soon, as revealed by an inside source.

“It was a promise Salman made to Shera when his son Tiger was born. Salman had picked up the newly born boy and said, ‘Yeh hero banega. Main banaunga.’ Shera thought it was a passing comment made in excitement on seeing the newly born. But as Tiger grew older Salman would frequently mention the boy’s debut,” stated the source.

The Race 3 actor has had Shera as his trusted-aide since a long time now. The bouncer had also appeared next to Salman and his co-star Katrina Kaif in the title track of the 2011 released film Bodyguard.

The source close to Salman revealed further to Deccan Chronicle that, “Of late Salman had become more resolute about Tiger’s launch. He reassured Shera that Tiger would be launched right after Salman’s brother-in-law Aayush Sharma’s Loveratri is out. Salman will ensure Tiger’s debut is as promising as Aayush’s. Shera can give his life for Salman. This is the least Salman can do for him.”