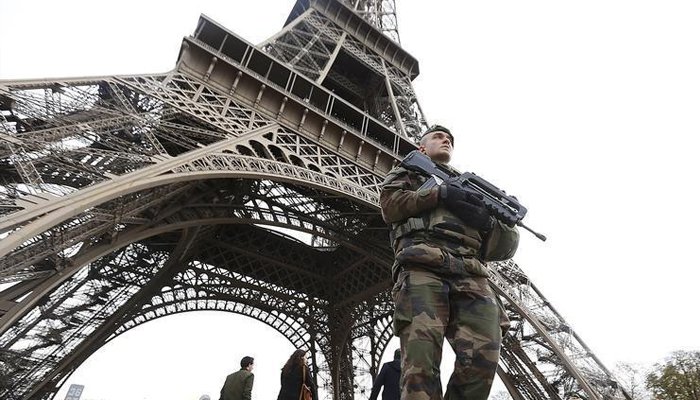 PARIS: Ten people with links to the radical far-right have been arrested by anti-terrorist police in France over an alleged plot to attack Muslims, judicial sources said Sunday.

The arrests were made late Saturday in operations across France, including the Mediterranean island of Corsica, the sources told AFP.

The suspects had an “ill-defined plan to commit a violent act targeting people of the Muslim faith”, one source close to the probe said.

Another source said the gang was looking to hit “targets linked to radical Islam”.

France has been hit by a string of extremist attacks since early 2015, often by people who have become radicalised or claim to have acted in the name of Daesh.

More than 240 people have been killed in the attacks, including 130 who lost their lives in a wave of bombings and shootings mainly in Paris nightspots in November 2015.

The suspects were being monitored by France’s DGSI intelligence agency, which intercepted messages showing they were seeking to buy arms, and whose searches turned up some weapons, the sources said.

France is home to an estimated 5.7 million Muslims or almost nine percent of the population, according to a report by US-based think-tank the Pew Research Centre at the end of last year.